We woke up this morning and went downstairs to breakfast, which consisted primarily of bread and not much else. Following breakfast, we met outside and walked to a Metro station for our inaugural ride on the Paris Metro.

The Paris Metro is in some ways very similar to the Tube and in others very different. Both systems seem to be very extensive with frequent trains and separate platforms for each line (unlike New York where many lines share platforms). This makes it easy to navigate around the city and not worry too much about getting on the wrong train, because the sineage is fairly clear. Unlike the Tube (and most other train systems), some Paris Metro trains run on rubber wheels. From getting on the train at the beginning, I was able to notice the difference in smoothness of the ride and the difference in how quiet the train was while operating. It did produce a racket comparable to traditional metal wheels when cornering, which makes me wonder whether the wheels are connected by a straight axle or if there is a differential (as in cars, trucks, etc). Overall, I’m pretty impressed with both systems.

We got off and visited the Fragonard Parfumeur. I guess that we went there to appease the large number of girls in this tour group; none of the guys seemed to be very interested. 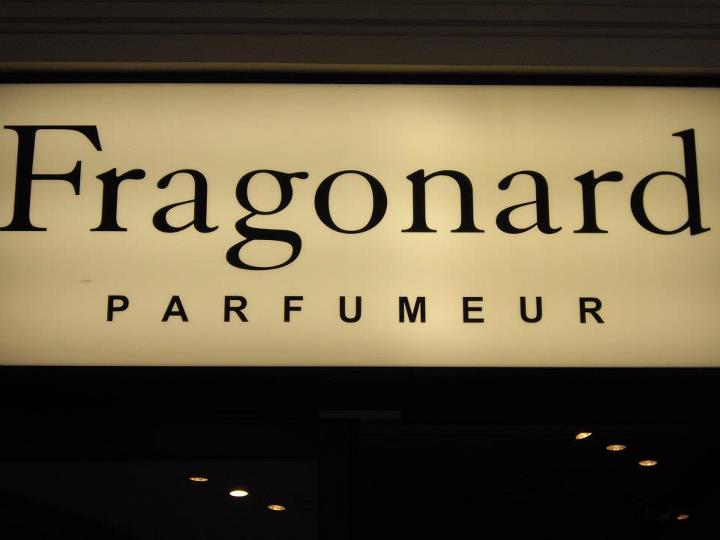 Once the whole perfume experience was done, we hopped on our bus and were taken around the city while listening to a tour guide from Paris. We got off at a few locations including a view-location for the Eiffel Tower and in front of Napoleon’s tomb.

Our tour guide left us halfway through the Notre Dame cathedral, so we had the rest of the afternoon free. A group of nine went to lunch in a random Parisian cafe in the Latin Quarter (which was very good for not very much money). We then left to find a gelato shop and eventually make our way to the Louvre.

At the Louvre, we saw the Mona Lisa, the Venus de Milo, and the Code of Hammurabi. We stayed for about an hour and a half (not really seeing all that much else) and got on the Metro to go to Sacre Coeur (Sacred Heart) cathedral. Walking from the Metro stop to the top of the hill was definitely a workout, but the view from the top was phenomenal. We had dinner on the steps there. 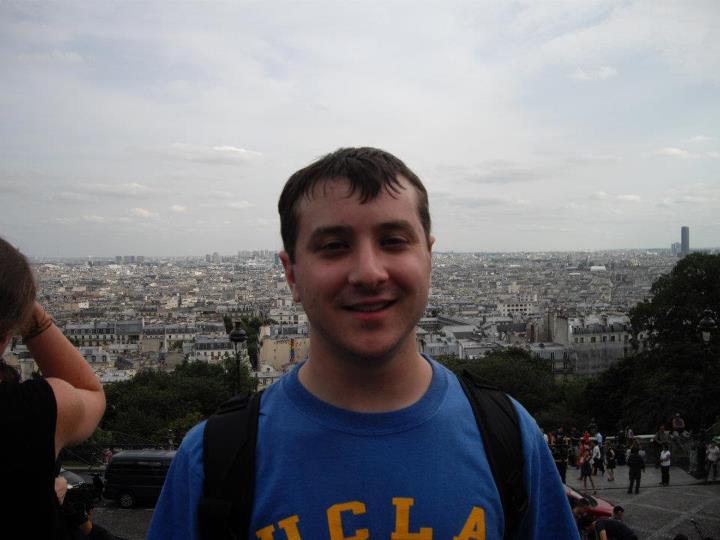 We made our way back to the hotel and had just enough time to get ready for the evening’s activities. Fourteen people signed up for the optional excursion to the Moulin Rouge, so we met downstairs and made our way over. The show was…interesting; it reminded me of sort of vaudeville mixed with something else. Surprisingly, my favorite parts were the juggler (who was more talented than any other I have seen), the two acrobats (balancing on each other), and the woman who was immersed in a tank with three pythons. Three and a half bottles of champagne for a table of seven meant that I had a pretty good night by the end. 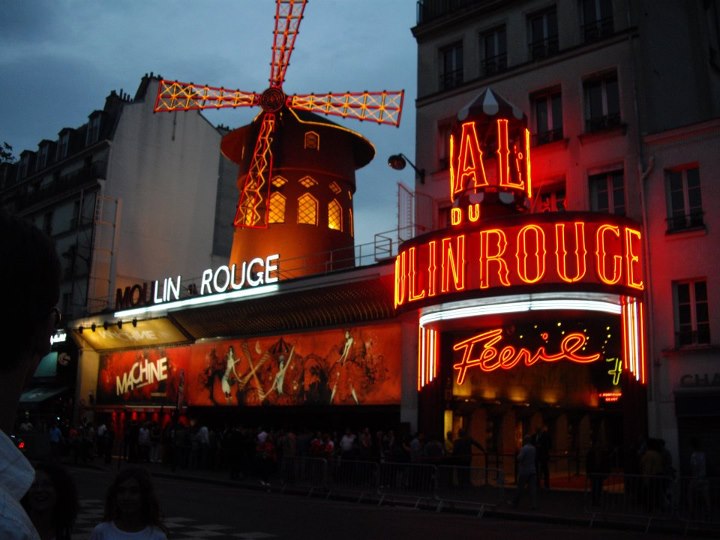 Since the Metro was closed at 1:30, Jamie (our tour guide from AESU) arranged vans to take us back. Our driver spoke no English, but it was very amusing to watch him gesture to all the other drivers on the road.

At the hotel, I ended up drinking about half a liter of water to make sure that I wouldn’t regret anything in the morning.