We awoke this morning and went downstairs for breakfast. EuroPython (a conference about the Python programming language) was going on at this hotel, so I was able to easily see the people present for the conference. After breakfast, we all boarded the bus bound for Rome.

Along the way we stopped for food at a gas station/rest stop. This place was a little weird in that you paid for your food, then brought the ticket over to where the food was given out. I paid for a slice of pizza, but when I got back to the food area the last slice was being given away. The woman behind the counter quoted 10 minutes of waiting, and since I had 20 minutes before I needed to be back on the bus, I consented. Ten minutes later, no pizza, and an updated quote of 15 minutes. I declined and there was some confusion. I ended up with a plate of penne in marinara sauce with about 2 minutes left before I needed to be on the bus. Bolting some down, I ran outside for the bus and was very unsatisfied with my lunch experience.

Eventually, however, we arrived in Rome. We’re staying in a hotel connected to a Basilica, which is pretty unusual. My guess is that the rooms used to be used for people living at the church, but that’s only a guess. My room is decent even if it does appear old. I think this hotel has the second-best shower of the trip, behind the hotel in Lucerne. We had some trouble with the safe, but the front desk was able to resolve it.

Meeting in the lobby, we decided to head out into the city. This marked our fourth Metro and seemed to be reasonably nice. Rome’s Metro consists of only two lines: A and B. Line A has modern cars with air conditioning, automated announcements, and screens showing the upcoming stop. Line B has fairly old cars literally covered in graffiti with none of the modern features found on Line A. Both lines are powered by overhead wires rather than a third rail; this is the first underground Metro I’ve seen with that configuration.

When we arrived at the Spagna station, we walked out and found the Spanish Steps. After climbing and enjoying the view, we set off for the Pantheon and several fountains. Each of these were nice to look at. I thought that my mother would like to have the Pantheon’s dome in our house, but I’m not sure how it would match the rest of the architecture and decor. 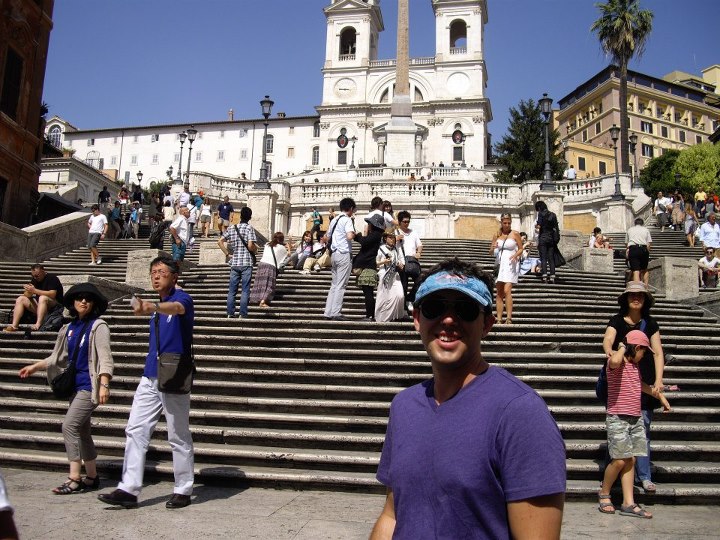 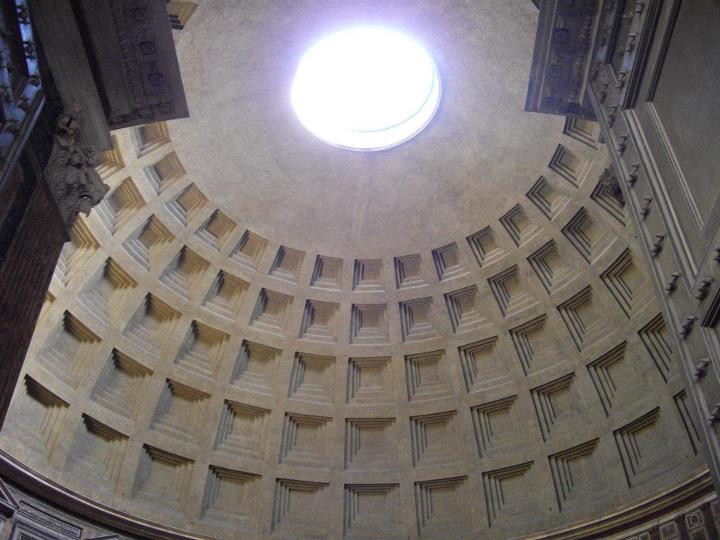 We grabbed a quick bite to eat at a restaurant advertising happy hour. The food was decent and the waiter was the best one that I’ve had in Europe, so I actually left him a tip (tipping in restaurants is not really part of European culture). After dinner, I finally tried my first Italian Gelato, which was quite good.

We then decided to check out some of the other historical sights while it was dark out. After a quick Metro ride, we arrived at the Colosseum. Seeing it at night, in real life, was as mind-blowing as seeing the Eiffel tower. 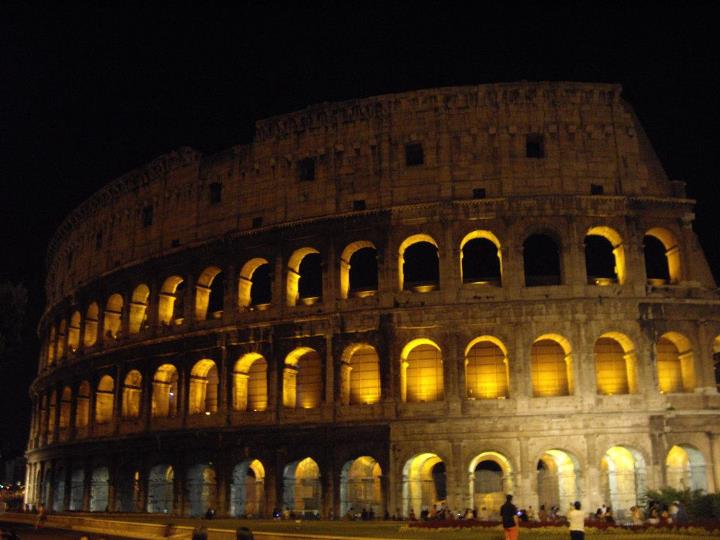 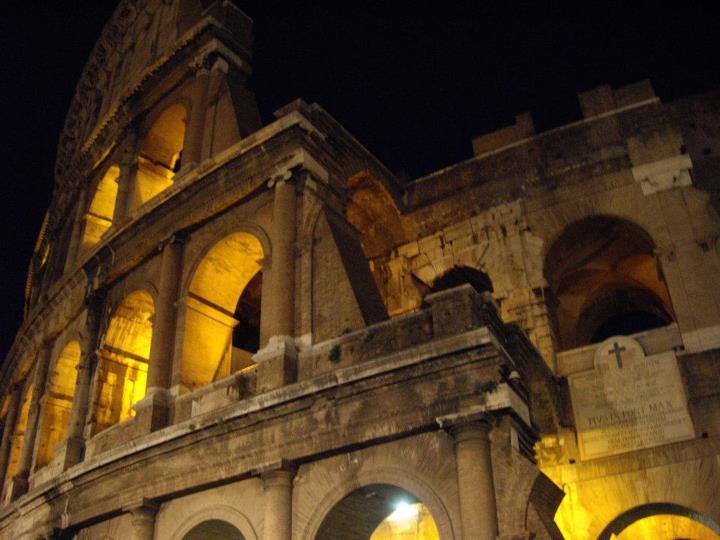 After looking at the Forum from a distance, we journeyed back to the hotel and turned in for the night.