Breakfast this morning was at 8:30 so we got to sleep in a bit.  After breakfast, we left the kibbutz around 9.

Our first stop of the day was an overlook in Jerusalem where we could see the old city and also the green line (wall, security fence, etc).  We had a good talk about how the Temple Mount and Dome of the Rock both got to be in the situation today, then transitioned to a more political discussion about the Palestinian territory. I really appreciated how hard our guide Shai tried to present objectively, in awareness of his own bias. 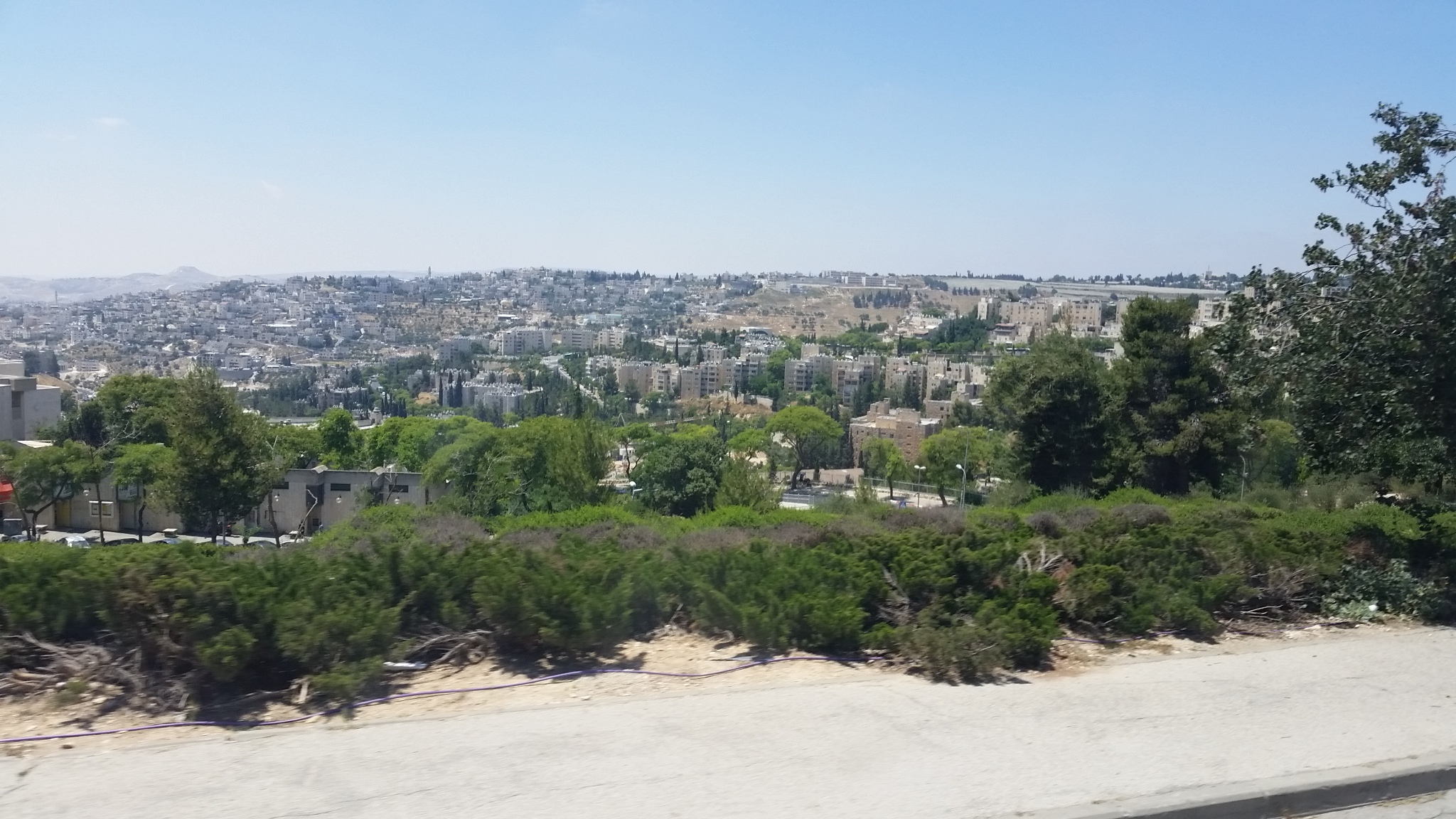 Lunch was on our own at Ben Yehuda street in Jerusalem. I went with a bunch of other people to get better shawarma than yesterday, and it definitely was better.  I then wandered around the area for a while until we met back up as a group. 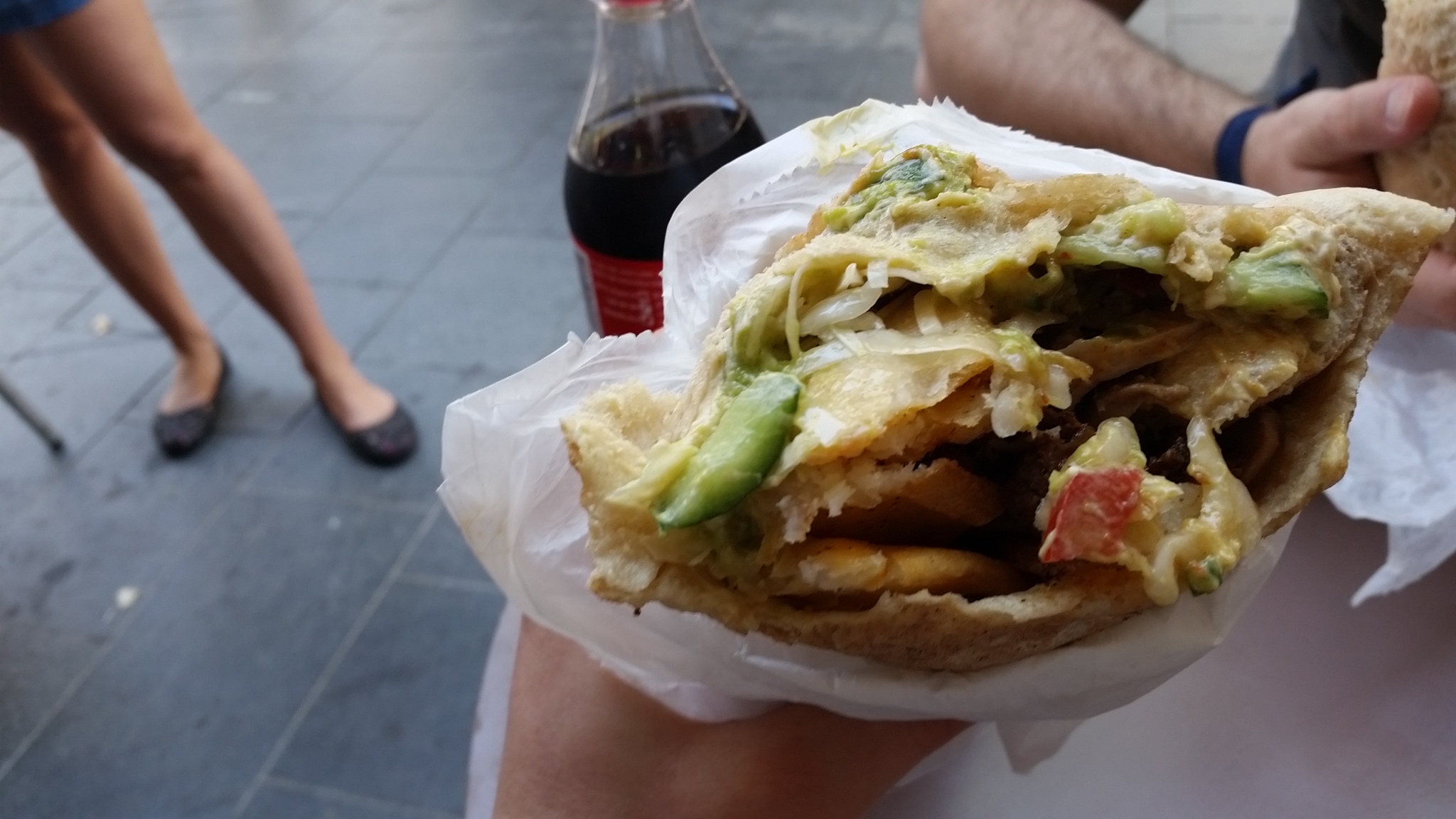 Our final stop in Jerusalem for the day was the cemetery at Mount Herzl.  Shai introduced us to the cemetery and tried to help us relate to the people who were buried there.  I especially liked the monument to soldiers who died in the war for independence and were the last in their respective families. 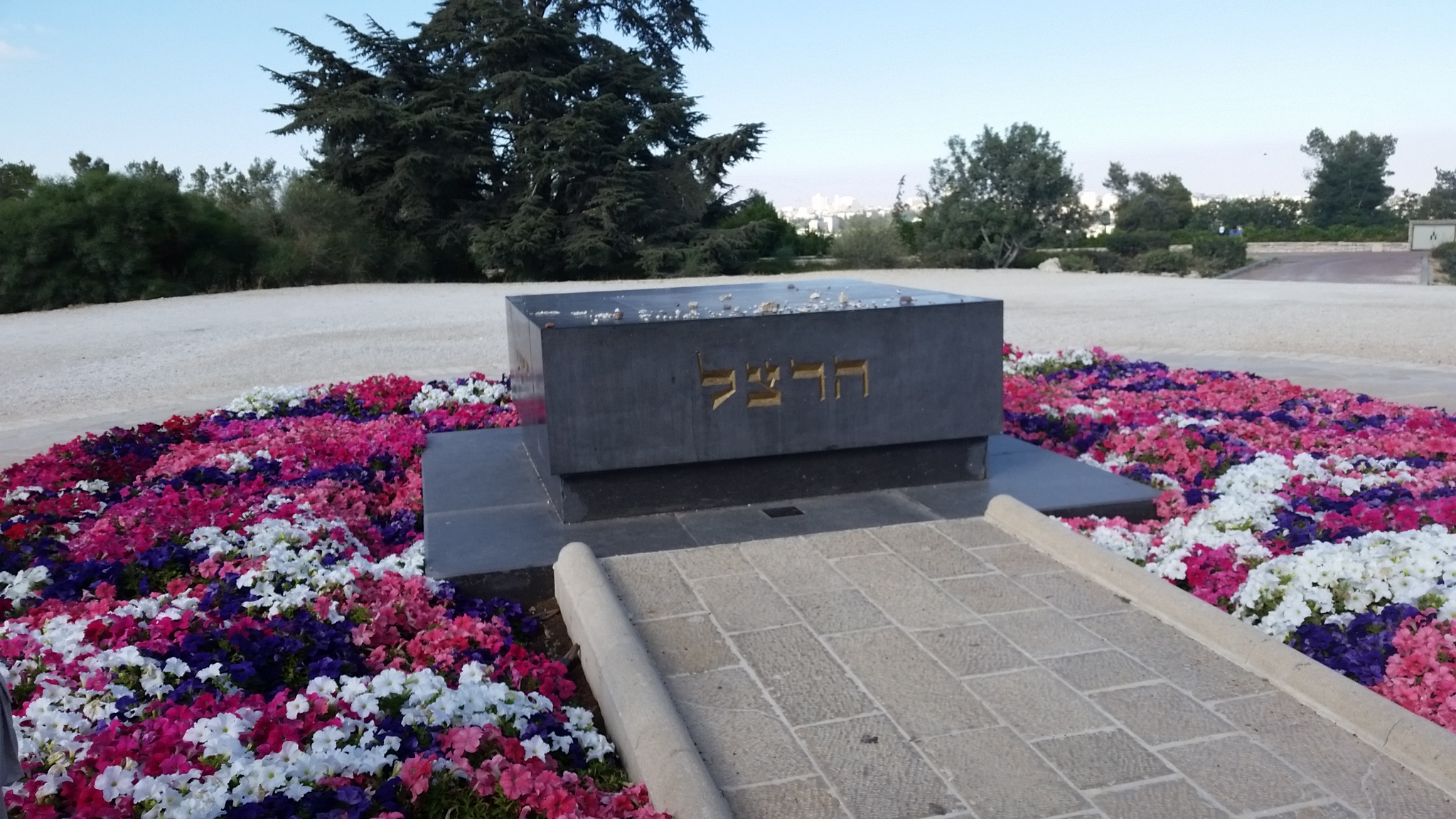 After Herzl, we came back to Kibbutz Tzuba for dinner and a program led by our Israeli partners. We played a few games and then broke to pack for the next two days: the old city, the Kotel, camels, a Bedouin tent, Masada, and the Dead Sea.